Learn more about us

In early 2000, a group of interested stakeholders met to look at the feasibility of establishing a Hospice facility on the North West Coast. A working party was formed and after many months of hard work, a proposal was submitted to the State Health Minister outlining the desperate need for such a facility, and the option of establishing it at the North West Private Hospital in Burnie.
In the ensuring years this proposal was pursued relentlessly with changing Health Ministers, other politicians and through publicity in The Advocate.

In 2003 the Health Minister commissioned a state-wide Palliative Care Review and in mid 2004 the report "Palliative Care in Tasmania: current situations and future directions" was released. This report highlighted what we had known for many years - the North West Coast desperately needed many dedicated Hospice beds. The concept proposed was the "Hospice without Walls" model. The Health Minister promptly publicly announced that 4 beds would be allocated for this purpose at the Mersey Hospital. 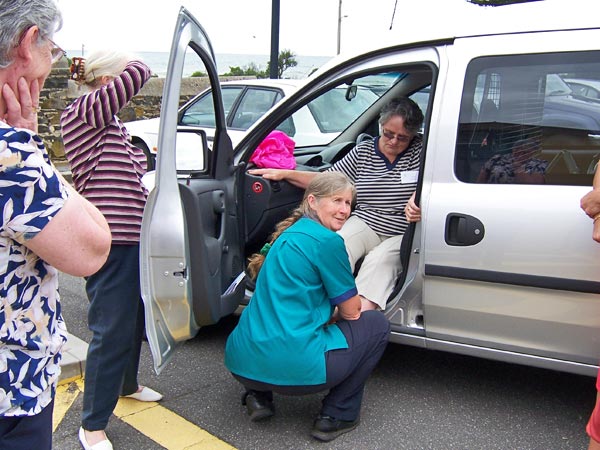 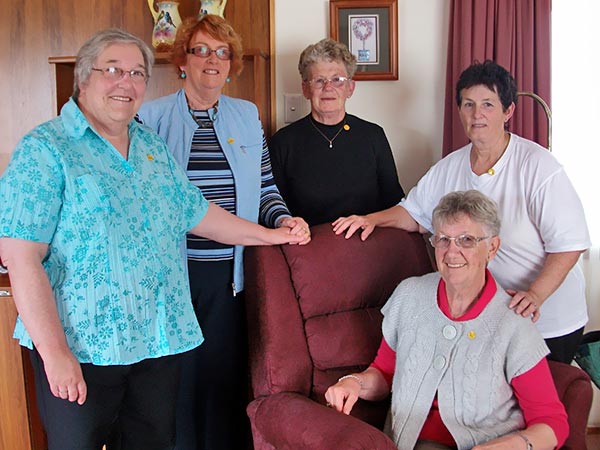 In June 2006 Viki Elphinstone was appointed for a 6 month secondment from Palliative Care as Project Officer for the "Scoping Project for Developing a "Hospice without Walls‟ Framework for Inpatient Settings" to research and present the model for implementation of these beds.

It was hoped that once this was completed, the beds would be commissioned and then the same model used to implement similar beds at other regional hospitals along the North West Coast.
This model does not supersede our initial plan for a Hospice facility and the dream is to still eventually see the establishment of such a facility on the North West Coast. But for now the "Hospice without Walls" concept is a great start and will provide much needed relief for families coping with a loved one with a terminal illness.

A new $60 Million Cancer Centre is built and operational for the North West at the Burnie Hospital.