we have trained 484 people in 47 groups, we currently have 65 Volunteers.

Following the awarding of Life Membership to Patricia Cherry in 1995, the following people have also been awarded the honour: 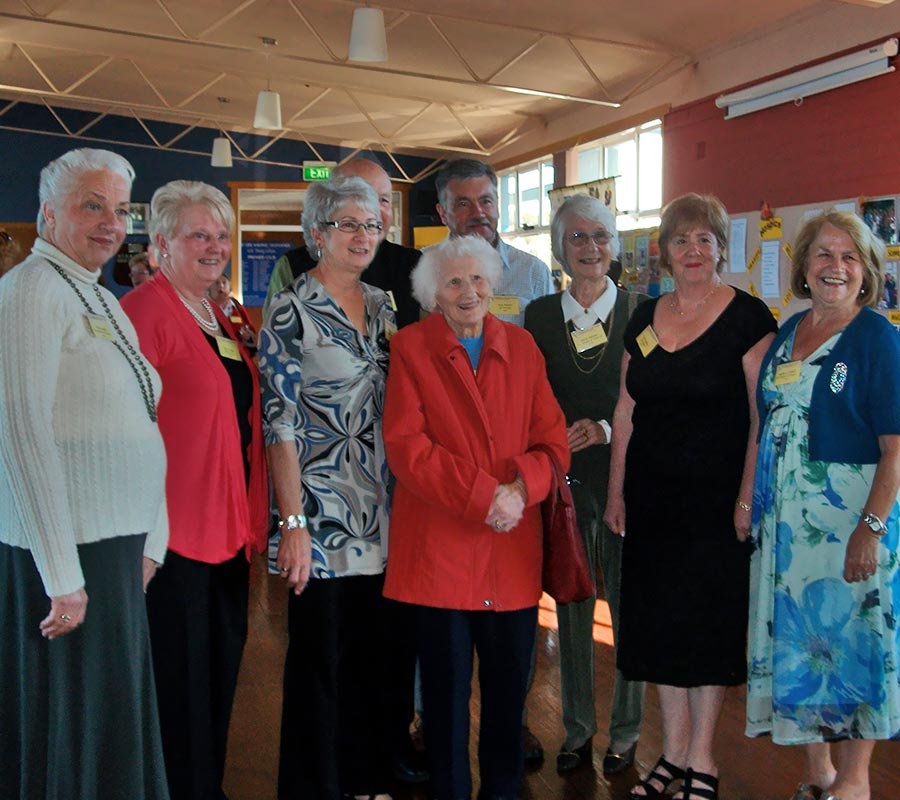